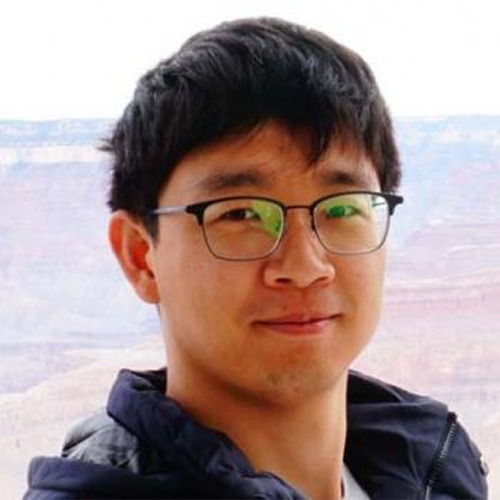 Zhi Qiao of the Advanced Photon Source (APS) X-ray Science Division (XSD) is one of 11 postdoctoral appointees at the U.S. Department of Energy’s (DOE) Argonne National Laboratory to receive a 2021 Postdoctoral Performance Award that recognizes their contributions to the Laboratory’s pivotal discoveries.

Qiao, whose award was in the Applied Research category, and who is with the XSD Optics Group, developed a breakthrough x-ray wavefront-sensing technique based on coded-mask technology and deep learning which significantly improves the ability of scientists to measure x-ray optics and beam quality at the Advanced Photon Source and other synchrotron x-ray light sources. This innovation will be important for the APS facility after the APS Upgrade is completed and, in combination with deep learning techniques, will also lead the way to real-time imaging of samples ranging from biomedical specimens to solar cells.

Qiao has a Ph.D. in Optical Engineering from the Chinese Academy of Science and was previously a postdoc at the John Adams Institute, Physics of Plasma, Department of Physics, Imperial College London. He has been working in the field of high-power laser systems and laser acceleration and currently his research focuses on advanced x-ray phase contrast imaging methods and AI-based imaging methods for x-ray wavefront sensing and metrology, including grating interferometry and speckle tracking.

“I am delighted to see Zhi recognized by this award for his work in developing innovative wavefront-sensing tools for imaging and testing and validating mission-critical wavefront-preserving optics for the APS Upgrade Project beamlines and future operations,” said Lahsen Assoufid, leader of the Optics Group.

Alec Sandy, Associate Division Director in XSD, said that it is “exciting and gratifying to see Zhi’s impactful contributions and hard work recognized with this award. Zhi’s work will be especially important for enabling beamlines to realize their utmost performance after the APS Upgrade Project is complete.”