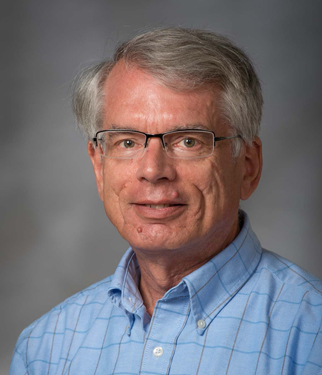 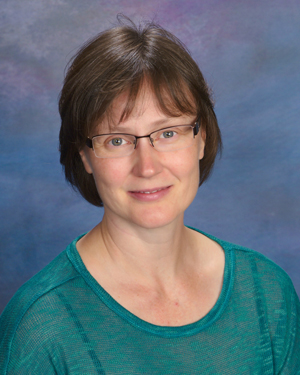 Shelly Kelly is assuming leadership of the X-ray Science Division (XSD) Spectroscopy Group. She received her Ph.D. from the University of Washington and is an expert in x-ray absorption spectroscopy (XAS) techniques. She was a long-time user of the APS as an Argonne research physicist studying the fate and transport of contaminants in natural systems using XAS. In 2011, Shelly joined Honeywell UOP, studying catalysis systems, and served as Sr. Manager R&D of the Advanced Characterization Group at UOP. Shelly is an author or co-author on over 70 peer-reviewed publications and 3 book chapters on XAS. We are excited to have her join the XSD management team.

Shelly follows Steve Heald, who has made many impactful contributions to the development of world-leading x-ray spectroscopy programs at the APS.  First building out the beamlines and capabilities at Sector 20 as part of PNC-CAT and continuing to push the frontier of x-ray spectroscopy after he transitioned to XSD. Even though Steve is stepping down as group leader, he will continue at the APS, helping to lay the foundation for next-generation x-ray spectroscopy at the APS by assisting with the build-out and commissioning of the new beamlines at Sector 25 that are part of the APS Upgrade.