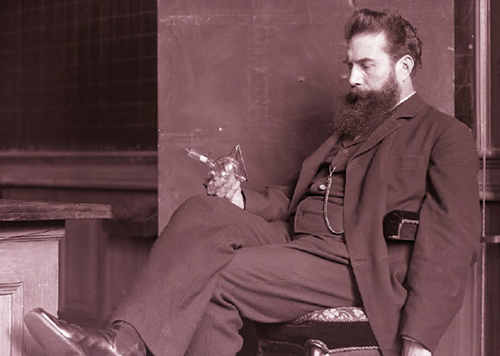 In 1995, the U.S. Department of Energy’s Advanced Photon Source (APS) at Argonne National Laboratory observed the 100th anniversary of Wilhelm Conrad Röntgen's seminal discovery of the x-ray by producing first light from the APS x-ray source, and by holding an informal ceremony, “20 Years of Light at the APS.”

A number of events around the world marked the anniversary of the discovery of the x-ray, including:

The Julius-Maximilians-Universität of Würzburg has launched a web site (in German):  “X-Ray Anniversary 2020: A Year of Celebrating Wilhelm Conrad Röntgen”

Physica Medica – European Journal of Medical Physics Announcement: Focus Issue "125 Years of X-rays": “On the 8th of November, 1895, the German physicist Wilhelm Conrad Roentgen discovered X-rays, and on the 28th of December, 1895, he published a comprehensive report of his findings. Physica Medica – European Journal of Medical Physics (EJMP) will publish in November 2020 a Focus Issue, “125 Years of X-rays” dedicated to celebrating the 125 years from Roentgen’s discovery of X-rays, a fundamental step which gave rise to fundamental diagnostic and therapeutic applications in medicine. The Focus Issue will include invited articles from leading scientists in medical physics, highlighting important achievements, recent advances and present challenges for medical physics, related to the use of X-rays.”

The Röntgen Memorial is “Celebrating the 120th anniversary of the discovery of X-rays”: “On November 8th, 1895, Prof. Dr. Wilhelm Conrad Röntgen discovered a new kind of ray, which he called X-rays. A small laboratory located in the former Physical Institute of the University of Würzburg, now the University of Applied Sciences Würzburg, was the sight of one of the most important scientific breakthroughs in medical history.

“At this place the celebration started on Nov. 7th 2015 with the annual meeting of ISHRAD (International Society for History in Radiology). Chairman Prof. Thomas, UK and the delegates provided lectures about the history of radiology in Röntgen’s lecture hall.

The Advanced Photon Source is a U.S. Department of Energy (DOE) User Facility operated for the DOE Office of Science by Argonne National Laboratory under contract no. DE-AC02-06CH11357.