The APS is Playing an Important Role in COVID-19 Research 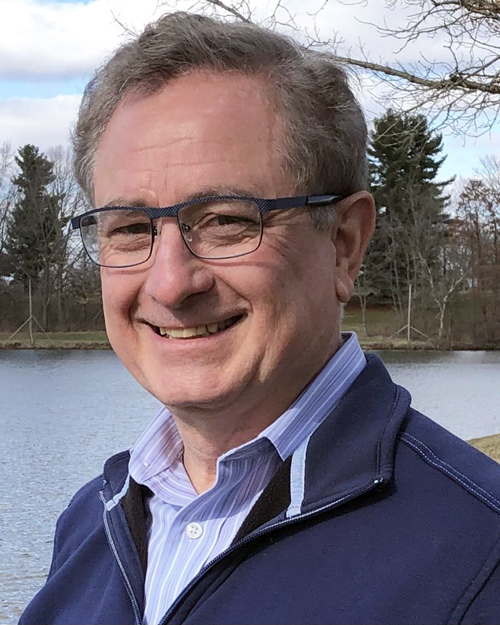 Recently, the Advanced Photon Source (APS) User Program Office received a question from a student asking why the APS had not yet found a COVID-19 vaccine.

Bob Fischetti, Life Science Advisor to the APS Director and Group Leader of GM/CA-XSD, drafted a detailed reply that the User Office staff thought was so informative, they suggested we share it with all of you. Here is Bob’s reply, slightly edited for this audience:

The APS does not actually develop vaccines.

But, like other U.S. Department of Energy research facilities and similar facilities in the U.S. and around the world, the APS is playing an important role in contributing vital new information to the search for a vaccine. Here’s how:

In late December, Chinese researchers released the genomic data for the SARS COV-2 virus, which causes coronavirus disease 2019 (COVID-19). The virus is composed of 29 unique proteins. There are as many as 16 non-structural proteins (NSP) involved in replication, and at least four structural proteins including the spike, envelop, membrane, and nucleocapsid and other accessory proteins. Although all the proteins are potential targets for antiviral drugs or antibodies, the spike protein that binds to a receptor on human cells to initiate the infection process, and the two proteases, Nsp3 and Nsp5, that are critical for viral replication, are prime targets.

The APS does not have any live virus at the facility for research, only harmless synthetic proteins.

As the pandemic began unfolding, many groups around the world used the genomic data to synthesize individual viral proteins. Beginning on January 28, 2020, several APS user groups started collecting x-ray crystallography data to determine the structure of the viral proteins with and without potential antivirals and antibodies. Other groups used x-ray scattering techniques to study the SAR CoV-2 RNA (genomic material), vaccine delivery methods, and x-ray imaging to investigate alternative materials for N95 masks. Since then, 53 groups and 219 users have collected data on 18 APS beamlines for over 5000 hours, resulting on over 60 structures being determined. These structures are submitted to the international Protein Data Bank allowing researchers around the world to share in the new information.

Chemical compounds that have been shown to have some inhibitory effect on the virus are starting points for the design of better compounds by medicinal chemists and computational scientists. They try to design compounds that will bind more strongly to the nooks and crannies of the target protein, and either inhibit the proteins ability to latch on to a cell to infect it or stop the virus from replicating. The hope is that after a few design cycles one has a compound that binds sufficiently strongly and therefore only a small amount is needed to block the function of the protein thereby minimizing possible side-effects. The next step is to get approval for clinical trials. There are three phases of clinical trials and traditionally the entire process from basic research to a deliverable safe and effective drug took ten years.

In parallel, many groups are studying and trying to optimize antibodies to the virus which can label it for attach by the body’s immune system and serve as a vaccine. Researchers around the world are committed to developing a vaccine in record time.