Keavney of XSD is a AAAS Science & Technology Policy Fellow 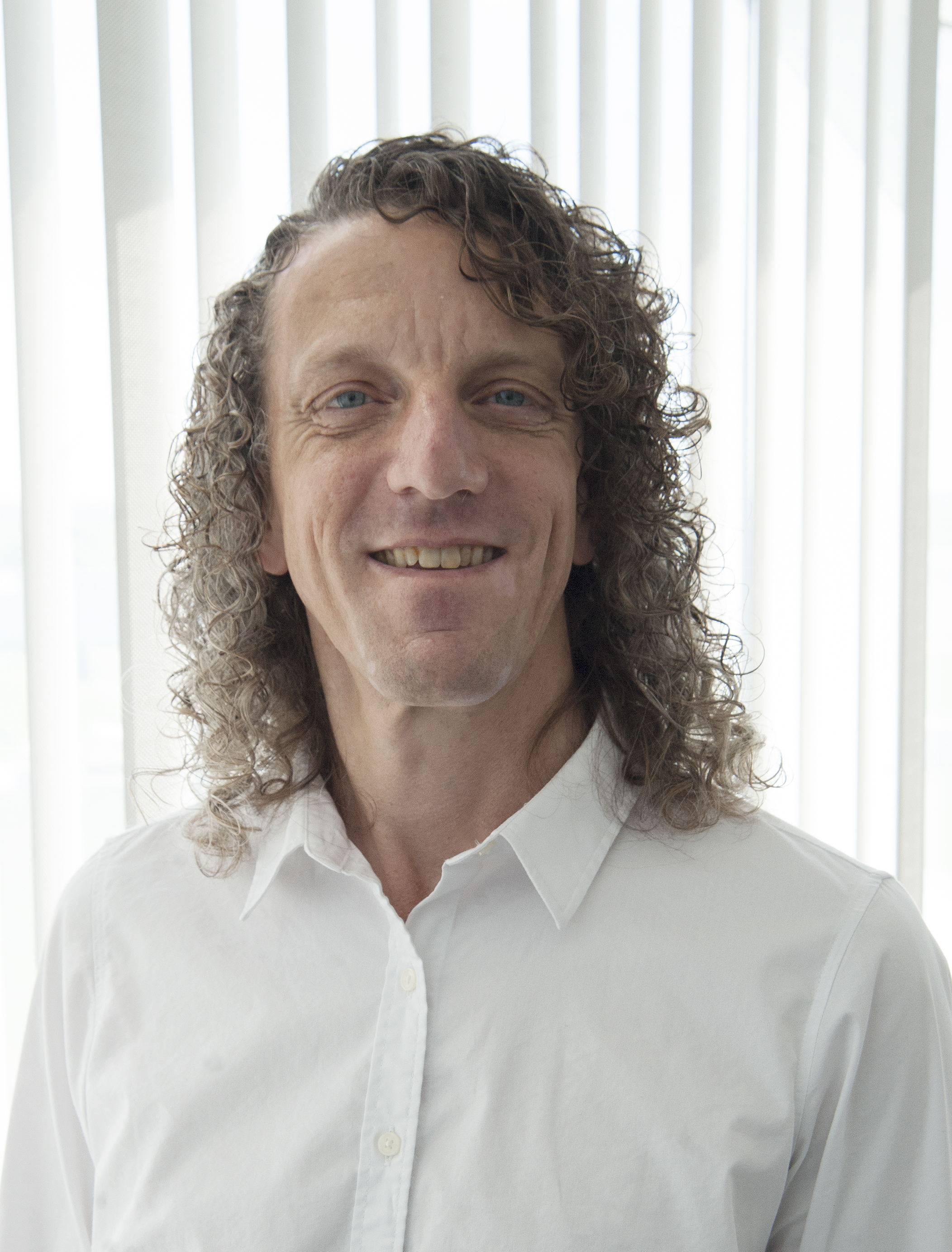 David Keavney of the Argonne National Laboratory X-ray Science Division (XSD) at the U.S. Department of Energy’s Advanced Photon Source (APS) has been awarded an American Association for the Advancement of Science (AAAS) Science & Technology Policy Fellowship (STPF) with a placement at the U.S. Department of State, Bureau of Energy Resources (ENR)

Keavney is among 275 scientists and engineers who will spend a year serving professionally in federal agencies and congressional offices. As highly trained scientists and engineers, the U.S. government benefits from the contributions of STPF fellows, while they learn first-hand about federal policymaking and implementation. He is currently a physicist with the XSD Magnetic Materials Group at the Advanced Photon Source.

Stephen Streiffer, Argonne Associate Laboratory Director for Photon Sciences and Director of the APS, said of the award, “Being chosen by AAAS for this fellowship is a significant honor, and we are all extremely proud of David. We know he will bring the same dedication and expertise to ENR that be brings to his work and his research at the APS.”

The fellowships are operated as part of the AAAS mandate to advance science and serve society. The program aims to support evidence-based policymaking by engaging the knowledge and analytical mindset of science and engineering experts, and foster leaders for a strong U.S. science and technology enterprise. Fellows represent a broad range of disciplines, backgrounds and career stages.

The 2018-19 class is comprised of 275 fellows sponsored by AAAS and partner societies. Of these, one fellow will serve in the Federal Judicial Center, 33 will serve in Congress, and 241 in the executive branch among 19 agencies or departments.

Since the program’s inception in 1973, more than 3,000 fellows have supported the executive, judicial and legislative branches of federal government seeding every corner of Washington and beyond with a high caliber of scientific know-how. After the fellowship, many fellows remain in the policy arena working at the federal, state, regional or international level. Others pursue careers in industry or the nonprofit sector. Those who choose academia often include in their work teaching or mentoring students to understand the policy context for research and the importance of science communication.