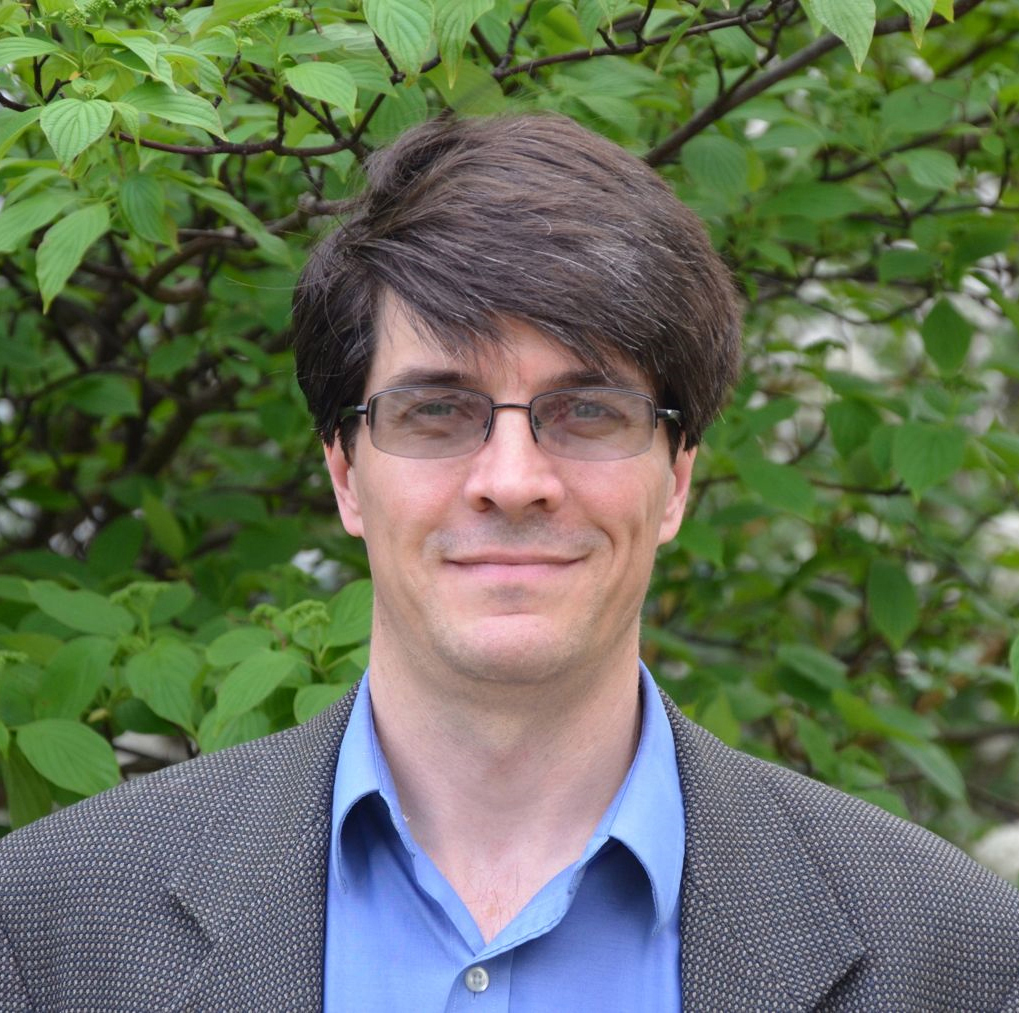 John W. Freeland, physicist with the U.S. Department of Energy’s (DOE’s) Advanced Photon Source at Argonne National Laboratory has been named a Fellow of the American Physical Society (APS) by the Division of Condensed Matter Physics. He was cited “For development and use of new x-ray techniques to understand chemical, structural, electronic and magnetic features at oxide interfaces.”

Freeland is currently a member of the Magnetic Materials Group in the Argonne X-ray Science Division. He received his B.S. in physics from Beloit College in 1990 and his M.S (1992) and Ph.D. (1996) in physics from The Johns Hopkins University. He was a Fellow at the National Research Council (NRC) Naval Research Laboratory from 1996 to 1998. He came to Argonne in 1998 as an Assistant Physicist with the polarized soft x-ray facility at the Advanced Photon Source, attaining the rank of Physicist in 2003.

In addition to his NRC Fellowship, his honors include the 1995 Rowland Prize for Innovation and Excellence in Teaching and the 1990 R.R. Palmer Teaching Fellowship. This year, he was awarded the Ross Coffin Purdy award of the American Ceramics Society for an influential review article he co-authored in the MRS Bulletin.

Freeland’s research interests include understanding the physics behind phase transitions in novel oxide systems (e.g., metal to insulator transitions, spin state transitions, multiferroics, etc.); emergent states at the interface between dissimilar complex oxides; and the effect of confinement on the ground-state of complex oxides.

This year, Freeland became a co-principal investigator (PI) of a DOE-funded team to explore how to efficiently control the states of matter in designer materials on ultrafast time-scales. He is also a co-PI for the Indo-US Virtual Research Center funded by the Indo-US Science and Technology Forum to advance understanding of the physics of nickelates in both bulk and heterostructure form. He has served on a number of APS and National Science Foundation review panels and has been a Member of the American Physical Society Division of Condensed Matter Physics since 1992. He is the author or co-author on 127 publications (to date).