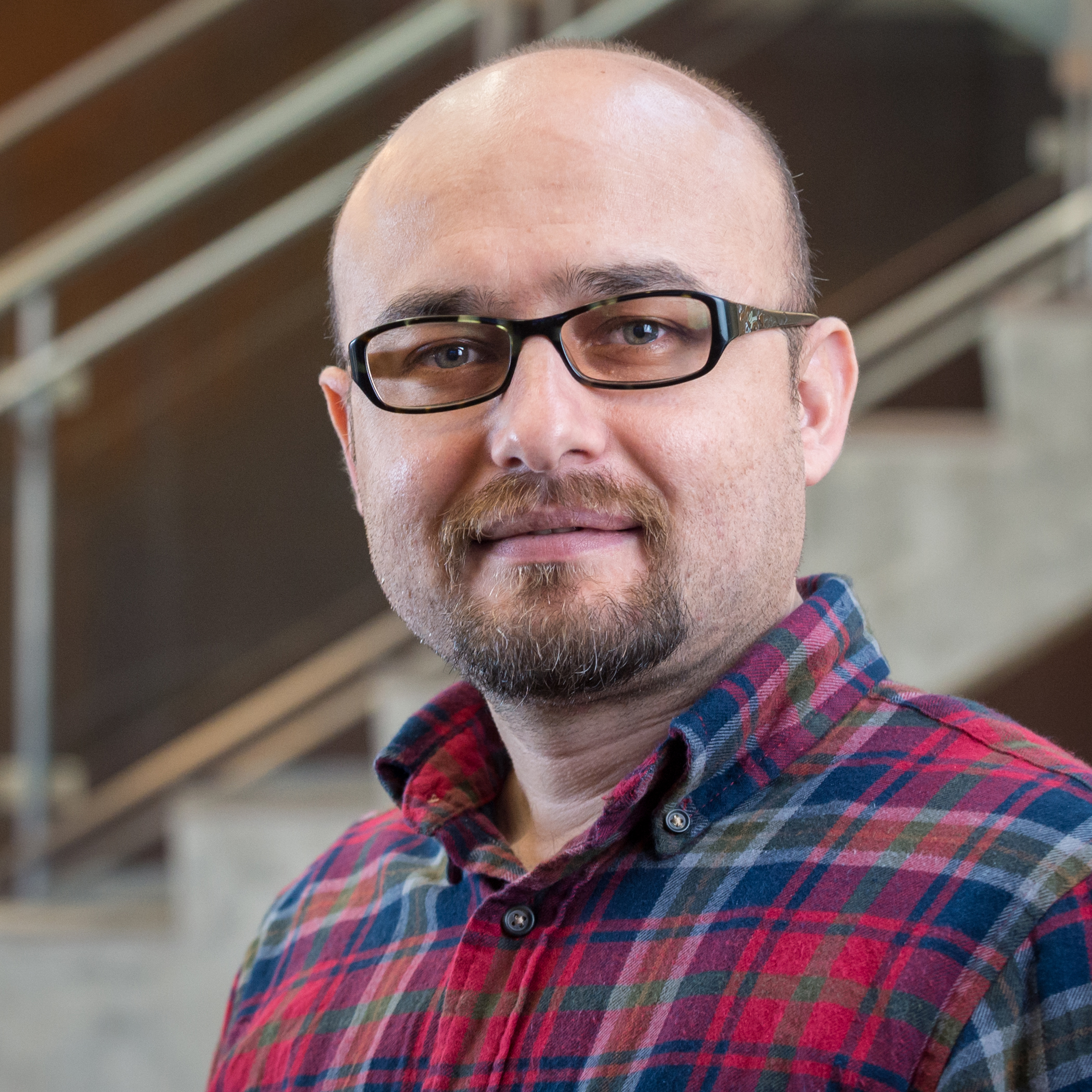 The first Jan Evetts Award for the best paper by a young researcher published in the journal Superconductor Science and Technology has been awarded to Ibrahim Kesgin of the U.S. Department of Energy Office of Science’s (DOE-SC’s) Advanced Photon Source at Argonne National Laboratory.

First-author Kesgin’s paper is entitled, “High-temperature superconducting undulator magnets.” His co-authors are Matthew Kasa and Yury Ivanyushenkov, all of the Accelerator Systems Division of the Argonne Advanced Photon Source, and Ulrich Welp of the Argonne Materials Science Division.

The Jan Evetts Award is in memory of Superconductor Science and Technology’s founding editor, Professor Jan Evetts of Pembroke College, University of Cambridge. In announcing the award, the journal notes that, “In addition to building a strong foundation for the journal, Evetts made an outstanding series of contributions to the science of superconductivity and to the understanding of superconducting materials, and was an indefatigable champion of the development of applications of superconductivity.” The competition is open to all researchers working in superconductivity who meet certain criteria. The award will be presented by Evett’s wife, Rosemary Evetts.

Argonne scientists and engineers are leading innovators in advancing the important field of superconducting undulator technology, working with colleagues at other DOE labs in support of new x-ray research capabilities.

Undulators, which comprise rows of strong permanent magnets, are the devices that produce high-brightness x-ray beams for research at third- and fourth-generation synchrotron light sources such as the APS and the proposed APS Upgrade, as well as at free-electron lasers such as the Linac Coherent Light Source at the SLAC National Accelerator Laboratory. As the award-winning paper notes, superconducting undulators, with superconducting rather than permanent magnets, increase the brightness of x-rays by an order of magnitude, permitting revolutionary studies of critical materials and biological samples that move forward the boundaries of our knowledge.