20 Years of Light at the APS 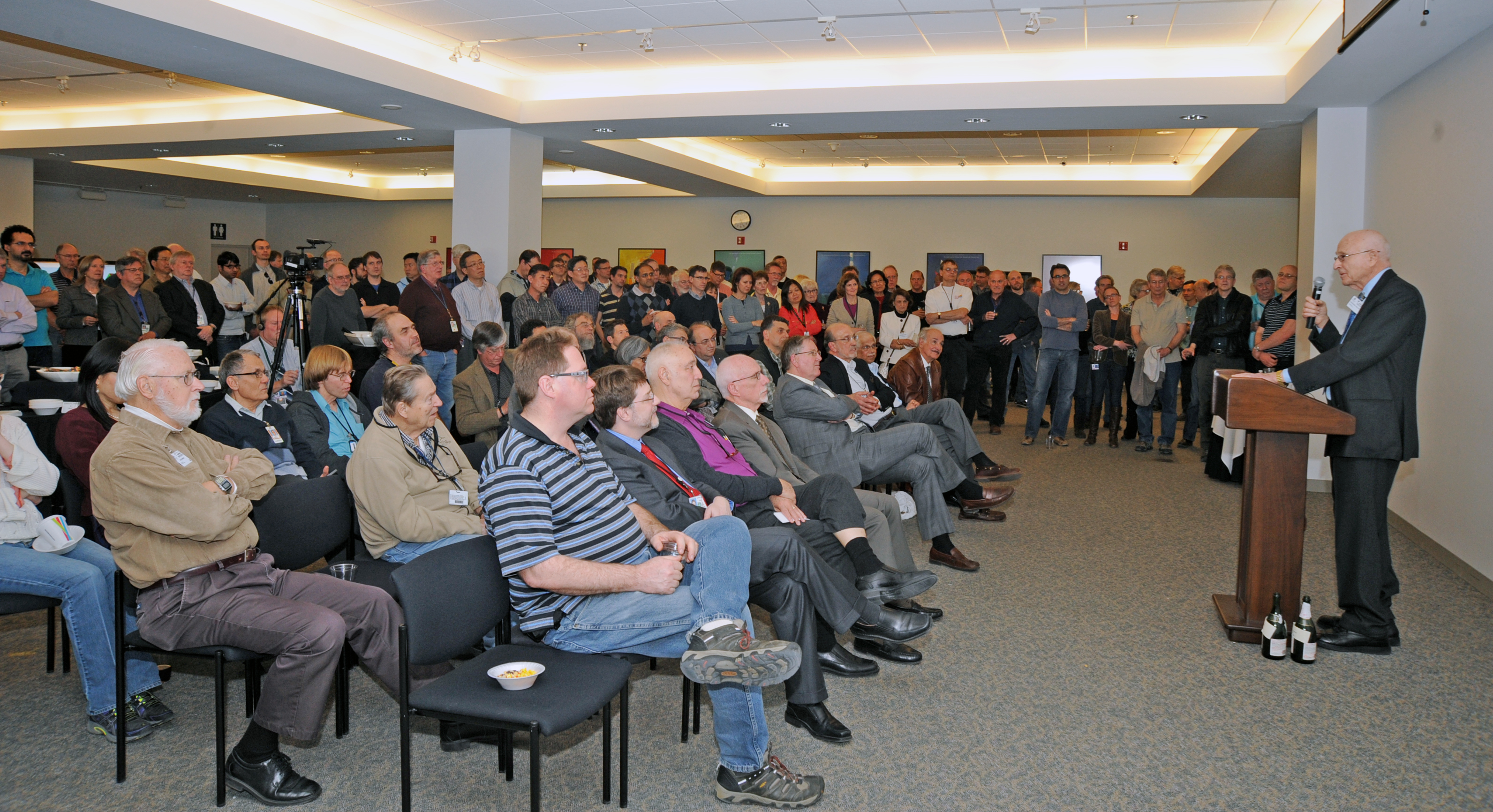 On March 26, 2015, Advanced Photon Source (APS) employees and users, past and present, together with other members of the Argonne community, gathered to reminisce and celebrate the 20th Anniversary of first light (x-rays) from the APS. Pictured above is Argonne National Laboratory Director Emeritus Alan Schriesheim addressing the gathering.

The informal gathering in the Building 402 Lower Gallery was kicked off by then-Interim Associate Laboratory Director for Photon Sciences, Stephen Streiffer, who introduced some of the pioneers who helped shape the vision, design, construction and creation of one of the world’s most complex instruments for scientific research. “Thank you all for being here at this momentous event,” said Streiffer.

Ground was first broken at the APS site on June 4, 1990, and first light was achieved March 26, 1995, 100 years after Wilhelm Conrad Rontgen discovered the x-ray; the timing was not accidental.  In the intervening 20 years, the APS has supplied the cutting-edge technology and resources for thousands of researchers who carry out experiments.

The focused vision at the beginning of the project, which continues today, has brought a remarkable tool to science that has advanced research in diverse fields, including materials, biological, physical, chemical, environmental, geophysical and planetary sciences.

A theme expressed by many of the invited guests was their gratitude to the outstanding staff for their countless hours of work in designing and constructing the APS complex – from the infrastructure to the accelerators to the beamlines - and to the user community whose involvement in the project at an early stage was a major contributor to the APS’ success. 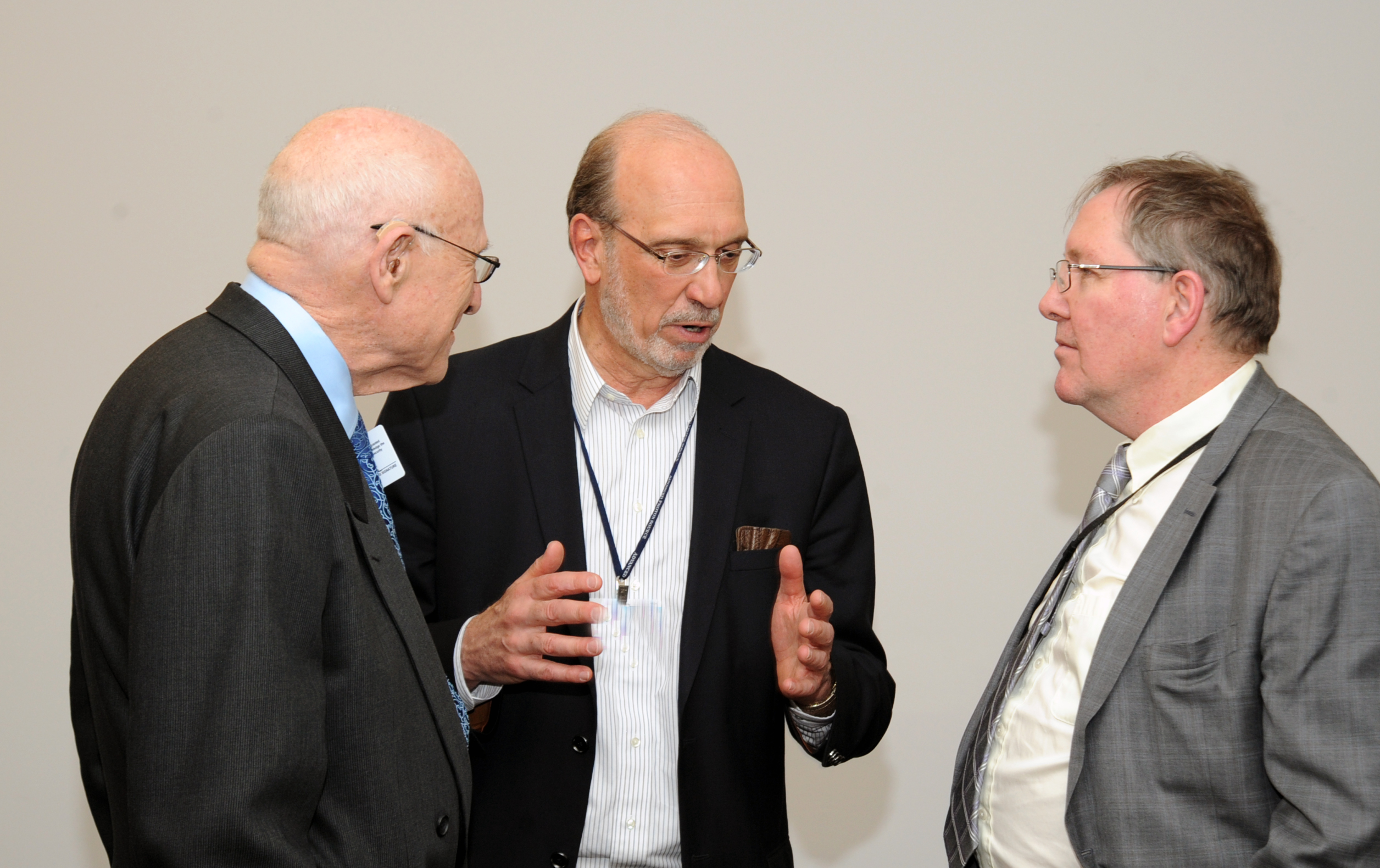 Argonne Director Peter Littlewoodsummed this up by thanking the APS team for creating a testament to the power of dedication, of careful scientific and strategic planning, and of collaboration.

Streiffer ended the remarks and started the party by thanking all APS employees and users, present and not, for their dedication and support. “I want to thank everyone for honoring the legacy of the APS. It truly is the crown jewel and we will continue that legacy as we move into the next decade,” said Streiffer.