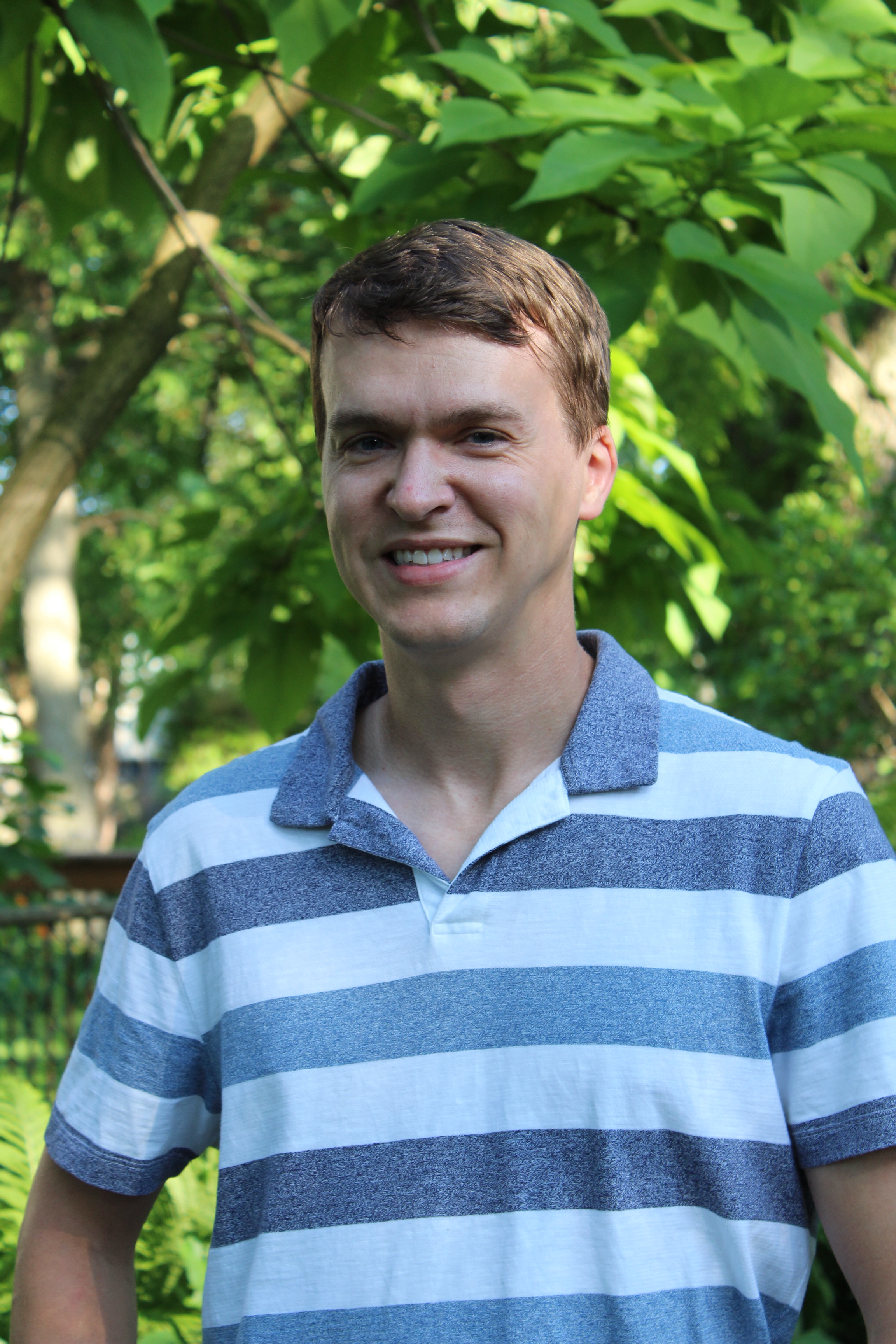 Jason Carter’s job, like many on the Advanced Photon Source (APS) Upgrade project, is about to get exciting.

Carter is the lead vacuum engineer for the project, and after six years of designing and planning, his team is now preparing to actually build the complex vacuum system that will contain the powerful electron beam generated by the APS, a Department of Energy (DOE) Office of Science User Facility at Argonne National Laboratory. He’s excited, he says, to get out from behind the computer and start bringing his team’s part of the upgrade to life.

Carter joined Argonne in 2012 shortly after graduating from the University of Kansas, and his first assignment found him working on an earlier version of the APS Upgrade. He liked it so much he’s stayed for the last eight years and has enjoyed working on the upgrade project as it has evolved.

“To me Argonne was – and is – a cool place to be,” he said. “I was fortunate enough to join the upgrade team from the start, and I cut my teeth as an engineer designing the vacuum system. One of the biggest benefits was a chance to start my Argonne career working with people who became my mentors; they set me up to succeed and grow.”

Carter now leads a team of four engineers and three designers working on the APS Upgrade vacuum system, which will keep the APS’s electron beam enclosed and away from the interference of particles in the air. At the heart of the APS is an electron storage ring, three-quarters of a mile around, that uses magnets to circulate electrons around a massive track. When that beam turns, it releases photons, which make up the X-ray lights delivered to more than five dozen beamlines and used for a multitude of research projects.

But an electron beam cannot exist in the open air. Carter likens it to shining a flashlight into the smoke of a campfire – the light is lost in the smoke. For this not to happen, the entire beam must be surrounded by an airtight pipe, complete with pumping systems to remove any gases and create a vacuum.

“We achieve the same vacuum level you would find in outer space,” Carter said. “It’s unlivable for humans, but great for science.”

Engineering such a system presents a number of significant challenges. The APS Upgrade will replace the storage ring inside the same tunnel in which the current ring sits, so the new system has to fit the same circumference. Some of today’s APS vacuum chambers are a foot in diameter; however, the largest of upgraded chambers will only be two inches wide. The tubes Carter and his team are designing must be precisely shaped and ultra-clean which helps increase beam circulation time and machine stability for the researchers using the X-rays.

Additionally, Carter said, more than 90 percent of the X-rays produced by the APS can’t actually be funneled into the beamlines and instead strike the vacuum system walls. It is his team’s job to design and build the process for absorbing those photons without overheating the system.

When he’s not designing and helping to build a complex vacuum system for one of the most productive light sources in the world, Carter can be found playing with his two young sons and hosting online trivia games on the weekends. He talks about moving to the Chicago area nearly a decade ago as a big decision, but one that has paid off well, personally and professionally.

“There’s a real team spirit here at Argonne,” he said. “You get to know everybody. And I’ve been able to hire a few people and become a mentor myself.”

If Carter is feeling any stress from the enormity of this task, he’s not showing it. He’s excited, he says, to start putting together what, until now, has only existed as drawings on paper.

“We went through a conceptual and a design phase, and now we are in the production phase,” he said. “Over the next two years, we are going to order and receive thousands of components, and we have to make sure they pass inspection when they arrive. It’s a big team effort, the work of a lot of engineers and designers, and while we’ve been designing for a long time, that’s about to change.”