A “Paradigm Shift” in Energy Storage 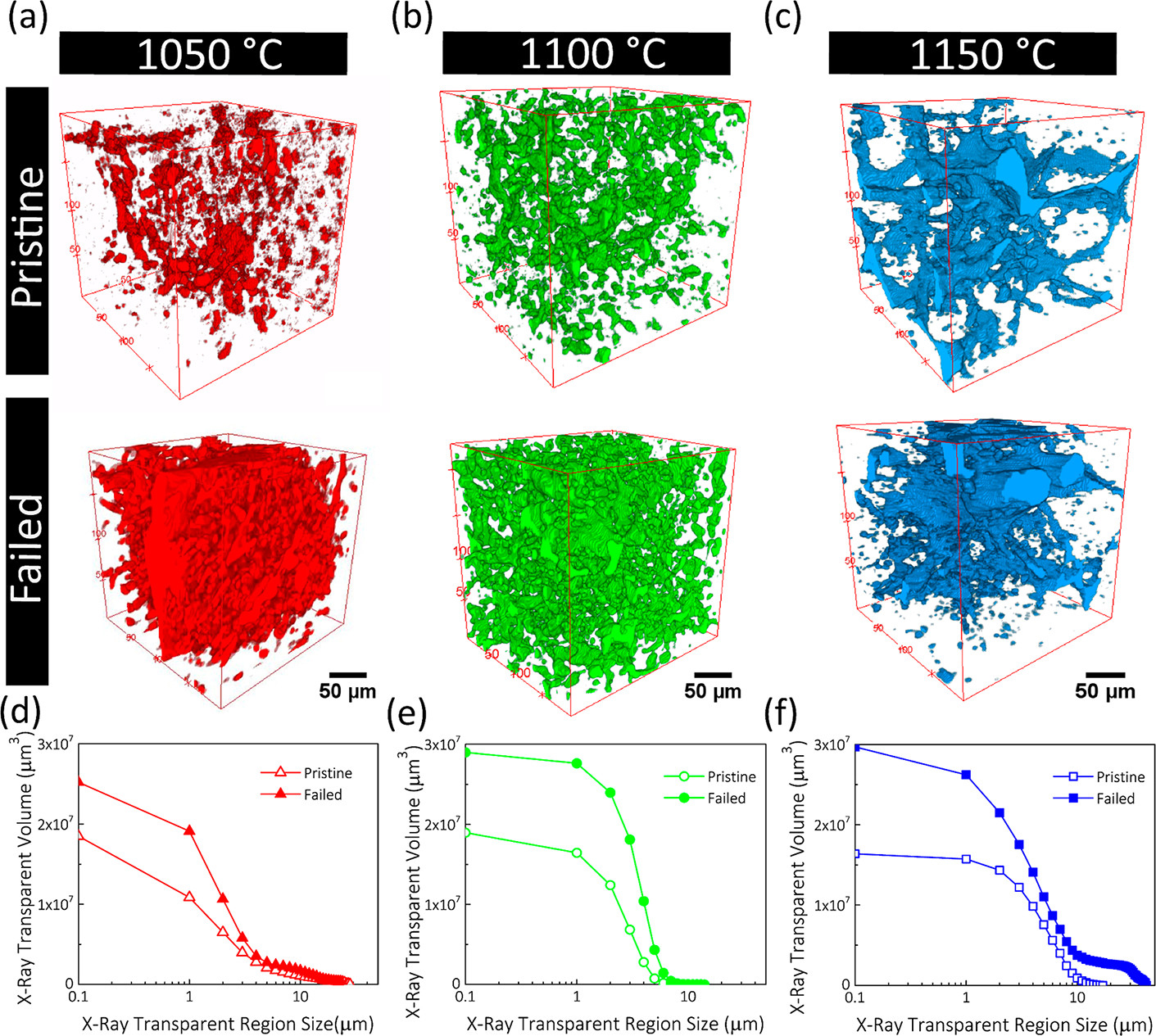 The original Vanderbilt School of Engineering press release by Brenda Ellis can be read here.

The race to produce safe, powerful and affordable solid-state lithium batteries is accelerating and recent announcements about game-changing research using a solid non-flammable ceramic electrolyte known as garnet has some in the race calling it revolutionary. Researchers utilized high-brightness x-rays from the U.S. Department of Energy’s (DOE’s) Advanced Photon Source (APS) to study failure points in a garnet-type material that shows great promise for all-solid-state battery applications due to its high lithium (Li)-ion conductivity and its compatibility with Li metal.

“This is a paradigm shift in energy storage,” said Kelsey Hatzell, assistant professor of mechanical engineering at Vanderbilt School of Engineering and lead author on a paper published in the journal ACS Energy Letters; the paper was among the most-read ACS Letters articles that month.

Lithium-ion batteries typically contain a liquid organic electrolyte that can catch fire. That risk is eliminated by the use of a non-flammable garnet-based electrolyte. Replacing liquid electrolytes with a solid organic like garnet also potentially lowers the cost by increasing battery life. “Solid-state batteries are desirable for all-electric vehicles and other applications where energy storage and safety are paramount,” Hatzell said.

Hatzell’s team of researchers from Vanderbilt tracked structural changes in LLZO after realistic charging and discharging events utilizing synchrotron x-ray tomography at X-ray Science Division x-ray beamline 2-BM-A,B at the APS, an Office of Science user facility at Argonne National Laboratory. This technique allows the researchers to look inside the battery and view three-dimensional structural features with sub-micron resolution.

“These results can potentially inform materials design for the next generation of all solid-state battery systems. The results concluded that the presence of voids or connected pores led to a higher failure rate,” Hatzell said.

“While there is still a lot of research to be done to bring solid state devices to the market, their promise for applications in high-energy density batteries and electric vehicle applications is stirring a lot of interest across the globe.”

K.B.H and M.D. were supported by the U.S. National Science Foundation under Grant No. 1727863. F.S. acknowledges support from Vanderbilt School of Engineering Start-Up Grants.