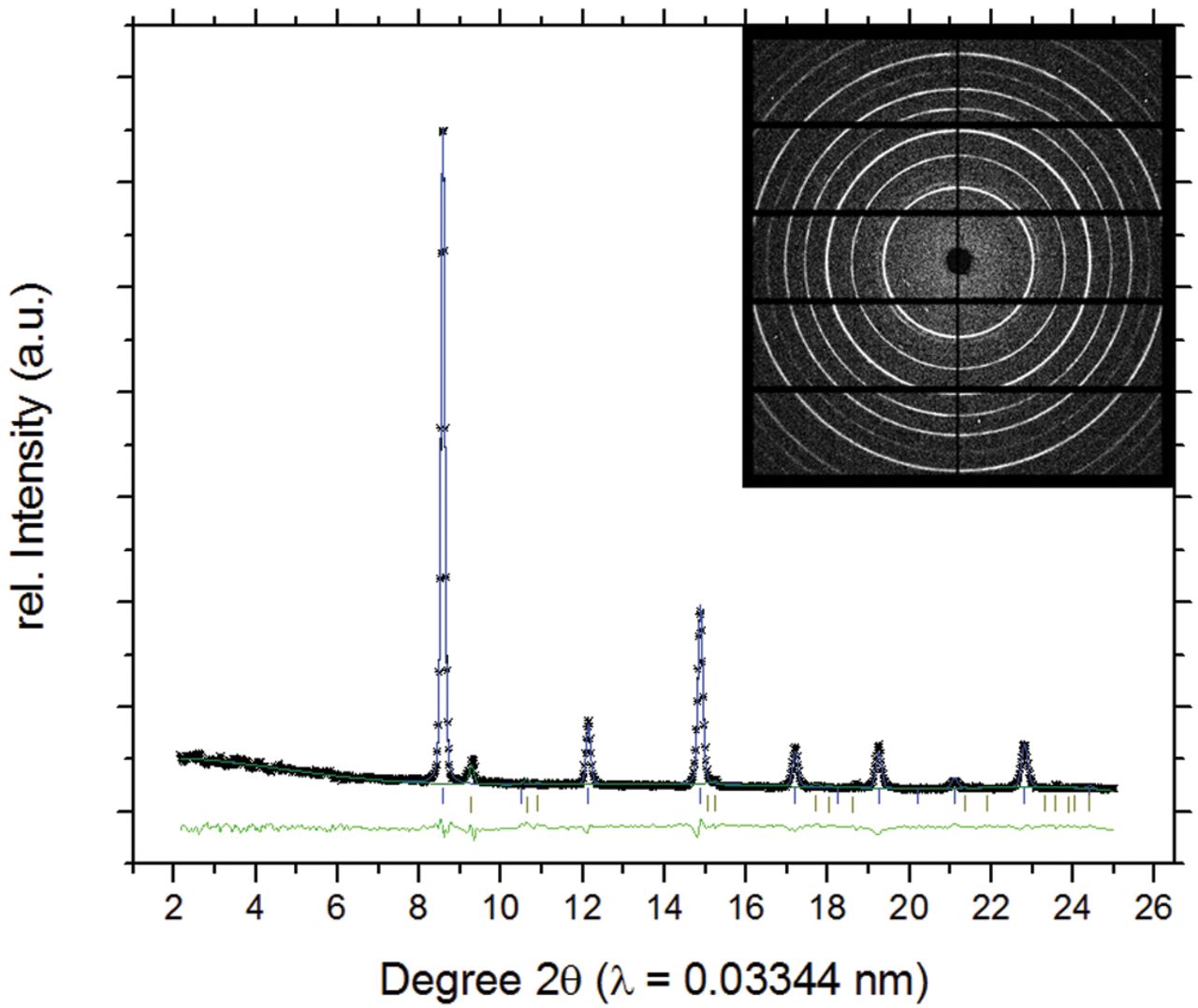 The original UNLV press release by Francis McCabe can be read here.

Groundbreaking research by University of Nevada, Las Vegas (UNLV) geoscientist Oliver Tschauner and colleagues from UNLV, The University of Chicago, the California Institute of Technology, the China University of Geosciences, the University of Hawaii at Manoa,, and the Royal Ontario Museum (Canada) found diamonds pushed up from the Earth’s interior had traces of unique crystallized water called Ice-VII, a high-pressure form of water ice that is stable above 2.4 gigapascals. Ice-VII has recently been recognized as a mineral by the International Mineralogical Association.

The study, “Ice-VII inclusions in Diamonds: Evidence for aqueous fluid in Earth’s deep Mantle,” was published in the journal Science.

In the jewelry business, diamonds with impurities hold less value. But for Tschauner and other scientists, those impurities, known as inclusions, have infinite value, as they may hold the key to understanding the inner workings of our planet.

For this study, the researchers used diamonds that surged up from inside Earth in southern Africa (Orapa [Fig. 1], Namaqualand), China (Shandong), Zaire, and Sierra Leone. “This shows that this is a global phenomenon,” Tschauner said.

The diamonds were examined by x-ray diffraction at The University of Chicago’s GeoSoilEnviroCARS (GSECARS) undulator beamline 13-ID-D at the APS, and x-ray micro-fluorescence at the GSECARS 13-ID-E beamline. Additional diffraction data were collected at the High Pressure Collaborative Access Team (HP-CAT) 16-ID-B beamline, also at the APS. (The APS is an Office of Science user facility at Argonne National Laboratory). Characterization by infrared spectroscopy was carried out at Caltech, and at the ALS bending magnet beamline 1.4 (the ALS is an Office of Science user facility at Lawrence Berkeley National Laboratory.)

Scientists theorize the diamonds used in the study were born in the mantle under temperatures reaching more than 1,000-degrees Fahrenheit. The mantle - which makes up more than 80 percent of the Earth’s volume - is made of silicate minerals containing mostly magnesium, and smaller amounts of iron, aluminum, and calcium among others.

And now we can add water to the list.

The discovery of Ice-VII in the diamonds is the first known natural occurrence of the aqueous fluid from the deep mantle. Ice-VII had been found in prior lab testing of materials under intense pressure. Tschauner also found that while under the confines of hardened diamonds found on the surface of the planet, Ice-VII is solid. But in the mantle, it is fluid.

“These discoveries are important in understanding that water-rich regions in the Earth’s interior can play a role in the global water budget and the movement of heat-generating radioactive elements,” Tschauner said.

This discovery can help scientists create new, more accurate models of what’s going on inside the Earth, specifically how and where heat is generated under the Earth’s crust.

In other words: “It’s another piece of the puzzle in understanding how our planet works,” Tschauner said.

Of course, as it often goes with discoveries, this one was found by accident, explained Tschauner.