Blueprints of a Bacterial Infection 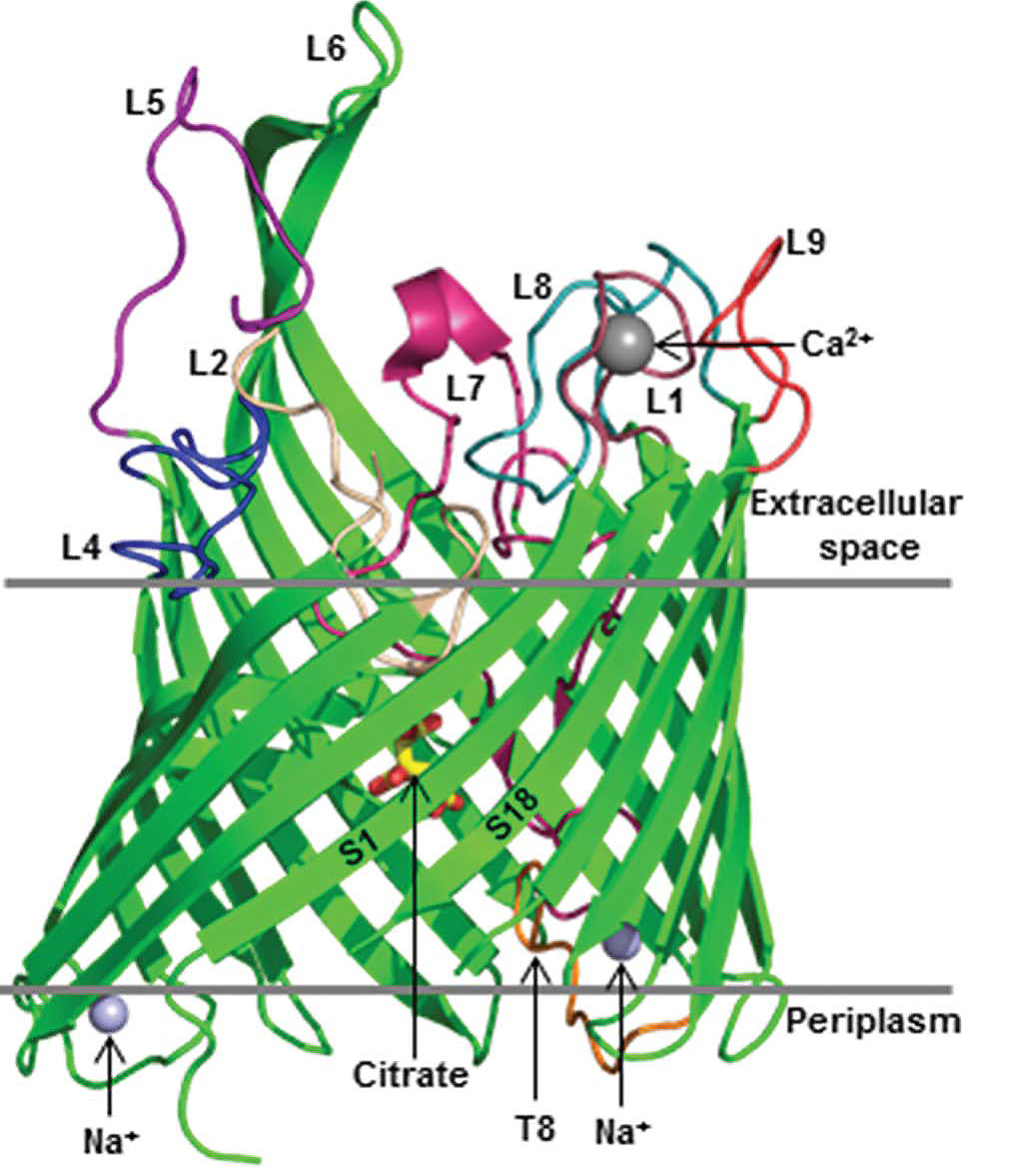 One of the most common types of bacterial infection might soon give doctors and nurses fewer sleepless nights, thanks to a discovery made by scientists utilizing the U.S. Department of Energy's Advanced Photon Source at Argonne National Laboratory.

The scientists, from Trinity College Dublin (Ireland), the University of Oxford (England), The Hospital for Sick Children (Canada), and the University of Toronto (Canada) used x-ray crystallography techniques at the National Institute of General Medical Sciences and National Cancer Institute (GM/CA-XSD) 23-ID-B x-ray beamline at the APS, which is a DOE Office of Science user facility.

Their results provide a blueprint of the cellular machinery used by Pseudomonas aeruginosa. They now hope these structural plans can be used to design specific drugs that will impede the bacterial functions and prevent a potentially deadly component from being shipped out.

Pseudomonas aeruginosa is a resilient and adaptable species of bacteria that causes disease by infecting damaged tissue and overpowering people whose immune response is compromised in some way. It is particularly associated with cystic fibrosis, thrives on moist surfaces, and is often implicated in cross-infection cases in hospitals.

Pseudomonal infections are challenging from a therapeutic point of view, in part because the bacteria produce a moist, viscous 'biofilm' that is hard to attack and in which they and other potentially harmful microbes tend to thrive. Alginate, a major component of this biofilm, is made in the bacterial cells and passed out via a protein pore in the outer membrane. This outer membrane helps to 'ring-fence' each bacterium from its external environment, while the pores in it provide controlled 'gateways' through which the alginate can exit.

Professor Martin Caffrey, corresponding author of the paper that was recently published in the international journal Acta Crystallographica Section D, said, "If we can knock out the functioning of this pore, we might be able to stop alginate being added to the troublesome biofilm. Blocking the release of this virulence factor is likely to weaken the bacterium, which should make it more susceptible to host defenses."

"Recent advances in the development of lipid cubic phase crystallization by the Caffrey group have significantly increased the number of integral membrane protein structures determined," said Robert Fischetti, Associate Division Director in the Argonne Photon Sciences Directorate and Group Leader, GM/CA-XSD. "We at GM/CA are excited that our microcrystallography capabilities have enabled the determination of such an important structure that could lead to better drugs to reduce and treat Pseudomonas aeruginosa infections."

In addition to using x-ray crystallography techniques to provide the blueprints, computer simulations were created to show the molecular docking procedures that open and close the pores to build a more complete picture of the process. Loops that extend from opposite ends of the specific pores make these gateways flexible, while the team also believes that a protein found in between the inner and outer cell membrane acts as a molecular 'chaperone' in escorting alginate to the correct gateways.

Although developing a new drug to interfere with this newly characterized Pseudomonal machinery will take some time, the finding has major implications for associated research. Almost 50% of drugs on the market target cell membrane proteins, because interfering with their function can have major effects on their virulence. It is therefore vital that scientists are able to draw up the all-important structural blueprints to look for weaknesses and/or areas to attack.

Professor Caffrey said, "The lipid cubic phase crystallization method is proving to be hugely useful and is being implemented in academic and industrial labs worldwide. Of particular note is the contribution it made to the 2012 Nobel Prize in Chemistry awarded to my collaborator, Professor Brian Kobilka, at Stanford University School of Medicine."

This research was supported by Science Foundation Ireland (07/IN.1/B1836, 12/IA/1255) and the National Institutes of Health (P50GM073210, U54GM094599). S.L.R. and M.S.P.S. are supported by grants from the BBSRC, the EPSRC (CCPBioSim), the EU (ScalaLife) and the Wellcome Trust. P.L.H. is supported by CIHR 13337 and by a Canada Research Chair. GM/CA-XSD has been funded in whole or in part with Federal funds from the National Cancer Institute (ACB-12002) and the National Institute of General Medical Sciences (AGM-12006). This research used resources of the National Energy Research Scientific Computing Center, which is supported by the Office of Science of the U.S. Department of Energy under Contract DE-AC02-05CH11231, and of the Advanced Photon Source, a U.S. Department of Energy Office of Science User Facility operated for the DOE Office of Science by Argonne National Laboratory under Contract No. DE-AC02-06CH11357.